Born into a musical family, Urara Sasaki moved to Italy with her family when she was a young girl. Following the graduation from Conservatory in Padua, she graduated from the University of Music and Performing Arts Vienna with unanimous honorary award. Her teachers have included F.Angeleri, R.Buchbinder, T.Nikolaeva and H.Medjimorec.

She has won 1st prizes at many competitions both in Italy and throughout Europe and 2nd Prize at the Bösendorfer Piano Competition in Vienna. Since her debut at the Teatro la Fenice in Venezia at the age of 12, she has given numerous recitals in Milan, Rome, Genua, Venice, Germany, Vienna, Switzerland, Japan and the United States.

The recording by Padova Trio (with her father Kazuki and her sister Marumo), which included the world premiere performance of ‘4 seasons’ by Piano Trio version, was awarded the best CD of the month from an Italian music magazine. She has also played on TV programs of the NHK in Japan and the RAI in Italy.

She is a member of the jury of the Osaka International Music Competition. She teaches the piano at Musashino Academia Musicae (Tokyo). 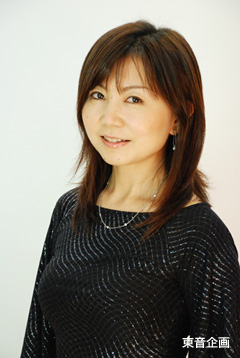